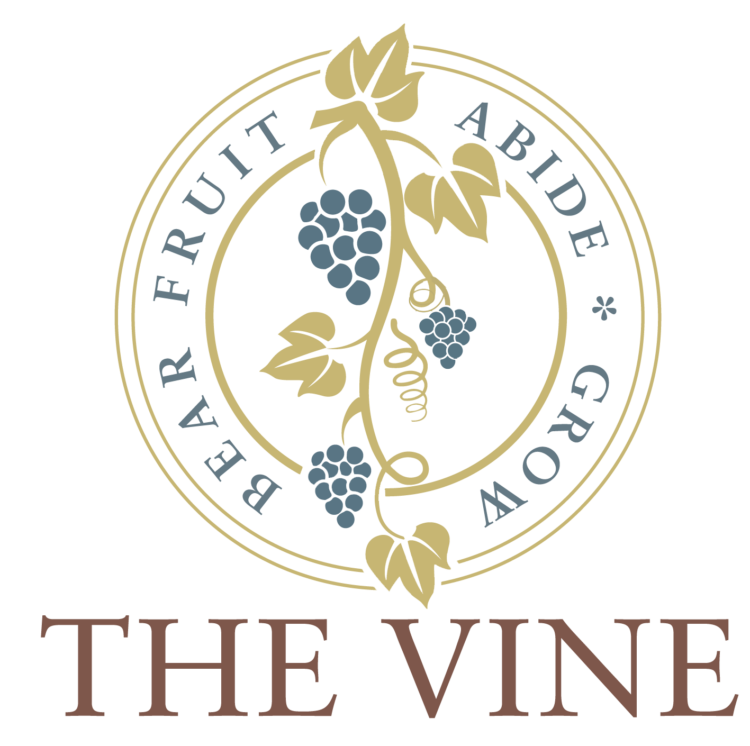 Sermon for the Fist Sunday after Trinity (Second Sunday after Pentecost) 2022
Finding God in silence, ways of doing this, making a rule of life, The Blackburn Diocesan Vine Community

If you had asked the Israelites, thousands of years ago, how God spoke to them, their answer would have been very different from ours. Outside of the Garden of Eden, God spoke through fire, and flood and wind, through earthquakes, plagues and calamities: think of Noah’s flood, the terrible plagues which indicated Gods’ wrath in Egypt, the tidal wave that swept away the Egyptian army. Or think of Moses’s encounter up the trembling, fiery mountain, and his return to the bottom of the mountain with face so bright people couldn’t bear to look. This was God: powerful, ferocious, terrifying. I think we still find God in the majestic, but we are probably more inclined to seek God out in quieter things .

I’m not sure if Elijah was the first person to discover God in silence, but his experience is an important episode in the story of humankind’s developing relationship with God. Psalm 62, probably written 500 years earlier than the story we have read today from 1 Kings, talks about the soul waiting for God in silence. But this story of Eliah’s encounter with God is iconic, and people have been finding God in silence ever since: the deliberate seeking out of quiet places, the conscious stilling of the soul, and the listening rather than speaking. We know that Jesus sought out lonely places, in order to pray, to be with his Father: he was often unsuccessful as the crowds were very tenacious in seeking him out.  The Christian mystic St. John of the Cross, wrote in the sixteenth century, that “silence is God’s first language”.

It would be easy to think that this is to do with our taming of God, our setting aside of due respect for God’s omnipotence and power, our sentimentalisation of God, our remaking of God in our own image. I think we have to differentiate, to some extent, between the current trend of mindfulness and calm-inducing meditation, and the Christian practice of silence. For although being still in God’s presence may calm us, especially in stormy times, it may also disturb and challenge, it may drive us out to unexpected places, or, as was the case with Elijah, drive us back to places we have fled in fear. Spending time in silence with God may make you calm, but it may equally make you angry or sorrowful about the way the world is, it may lead you to new ventures, or it might transform the things you already do.

The Diocese of Blackburn is, today, launching The Vine Community. This is really about making what is known as a Rule of Life. ‘Rule of Life’ sounds rather scary, which is why the Diocese has used the idea of the Vine Community instead. A rule of life isn’t necessarily about doing anything extra, although it might lead you to try new things, or to do familiar things differently. I think a Rule of Life is, most importantly, about doing things consciously, and therefore doing them regularly – faithfully.

The Vine looks at 3 areas of our Christian faith: making space for God, growing in faith  and living our faith in the world. So today, I’m asking you to think about making space for God, which is where Elijah’s discovery of God in the silence becomes a real gift. I think developing the habit of simply ‘being’ with God, is one of the most important ways in which we can make space for God, and ultimately to grow in faith.

Personally, I find that spending even a minute, consciously being in God’s presence, before I even get out of bed in the morning, makes a big difference to my day. Beginning with God, rather than  tacking God on as a tired afterthought at night, or in haste during emergencies at least sets me off in the right direction each day, even if I might sometimes have got lost by lunchtime. It’s not hard to do – just to remember God, to say ‘here I am’, to pause in God’s presence and be still for a while, before the day crowds in and life’s busyness takes over. You could equally well do this on a walk, or even on the bus. I think praying whilst driving is probably not a good idea as both activities need your full attention.

Some people prefer to do this at lunchtime, and some at night – all are fine. It’s a matter of finding what works for you.

The Vine asks you to find three ways of making space for God – I think the idea is a regular commitment. You could decide to have three short periods of God-centered silence throughout the day.

There are lots of other ideas: you could offer to have a time of prayer each day when you pray for your family, your friends, or about happenings in the world: when would be best for you? You could make a decision to make a time for silence before the service begins on Sunday, or not to let your mind wander after receiving Communion, but to spend that time consciously in God’s presence, seeking out that still, small voice. You could decide to reflect at the end of day, about where you have met God in the day that is past, or to bring your mistakes and sins to God and to seek healing and forgiveness, or to find things for which to give thanks – I have a friend who has a ‘thanks’ book – each day he writes down 3 things that he want to thank God for. You could decide that, whenever you do a job here in church – cleaning, arranging flowers, counting money, setting up, clearing up, serving tea, tending the churchyard, you will pause first and dedicate that activity to God, and then allow God to accompany you as you do your work.

Or you could do the same with activities at home: a seventeenth century monk, Brother Lawrence, who was a humble man, charged with the monastery’s washing up, discovered his road to holiness by doing this humble task for God, rather than for himself. He also came to understand that, in God’s eyes, the washing up was just as holy a task as some of the more overtly religious activities of monastic life. I invite you to consider adding the washing up to your list of ways of making space for God.

The Vine asks you to find your three ways of making space for God, and to review them in a year’s time. I hope that this might be a useful exercise and opportunity for you. It would be useful to me if you could add your name, or just a tick if you want to remain anonymous, to the list at the back of church – just so I can know how well the idea has been received here and feed this back to the Diocese.

Please bring your Vine packs back with you next week when we will consider the second challenge of growing as a Christian.